Get to know our

Welcome to the Schmidt research group! 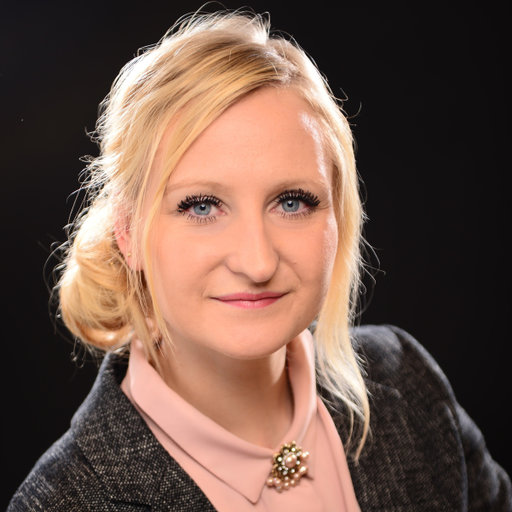 Sandy Schmidt completed her Ph.D. in 2015 in the group of Prof. Uwe Bornscheuer at the University of Greifswald in the field of protein engineering and enzymatic cascade reactions. After a research stay at Delft University of Technology as postdoctoral fellow within the group of Prof. Frank Hollmann, she was working as group leader at Graz University of Technology. Starting from April 2020 on, Dr. Schmidt has been Assist. Prof. and Rosalind Franklin Fellow at Rijksuniversiteit Groningen within the Groningen Research Institute of Pharmacy. 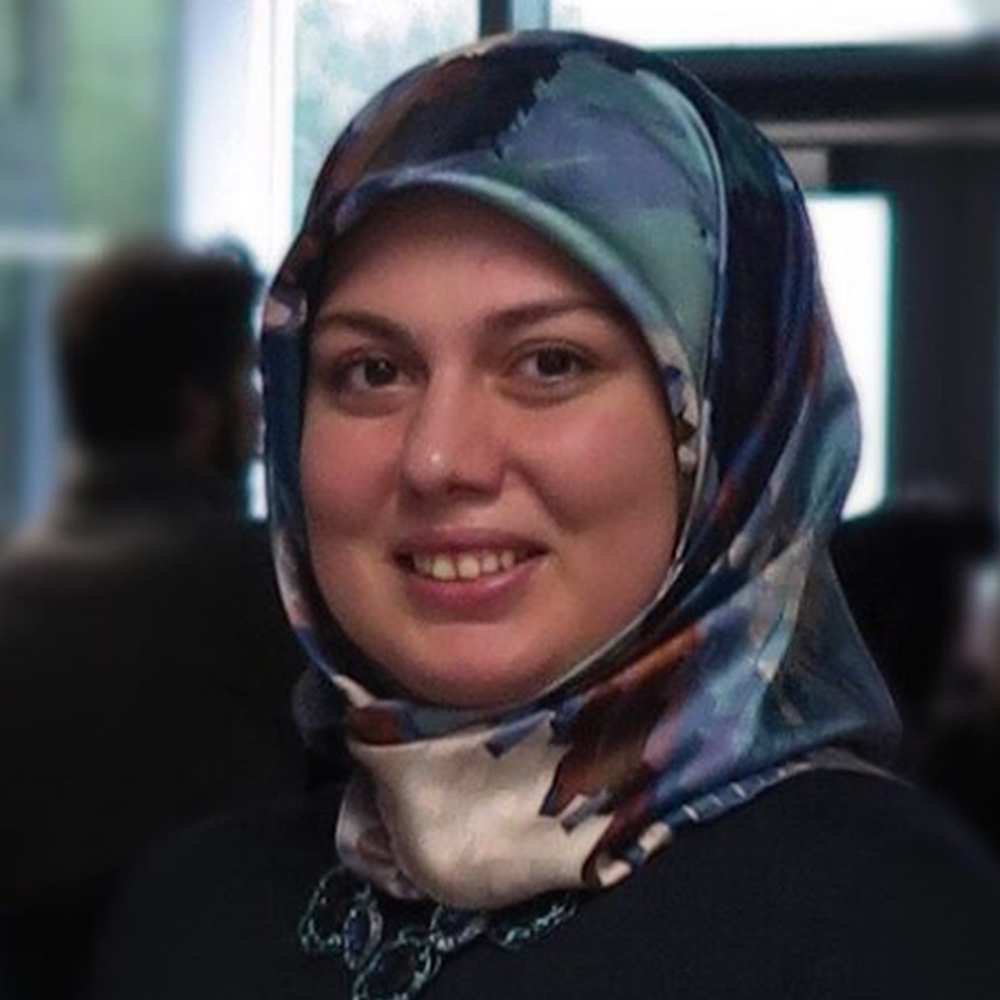 Feyza was born and raised in the heart of the world, Istanbul Turkey. She received her BSc and MSc degree in Genetics & Bioengineering from Istanbul University in 2017. Whilst doing her master’s study, she held a project assistant position for 2 years in the field of protein engineering under the supervision of Assoc. Prof. Gönül Schara. During her undergraduate, she collected an impressive array of internships and scholarships, including an ERASMUS that brought her to Denmark. Her main motive to experience science abroad is being open to learning new concepts and enjoy the work in an intercultural and interdisciplinary environment. In 2018, she was on the roads again to start her Ph.D. as an early-stage researcher within the MSCA-ITN PhotoBioCat under the guidance of Assist. Prof. Sandy Schmidt at the Rijksuniversiteit Groningen, the Netherlands. During her Ph.D. project, she completed her academic secondment at the Graz University of Technology in Austria, and she studied at Aix-Marseille University (France) as a visiting researcher for 6 months.
Currently, she is working on the development of photo-biocatalytic cascade reactions and light-driven Rieske-type hydroxylations within the MSCA-ITN-EJD PhotoBioCat.
Feyza has a passion for painting and a fascination for art, where her love is coming from watching her artist mother in fine arts. In her free time, she likes outdoor activities such as Hiking and Camping. One of her exciting hobbies is Archery. 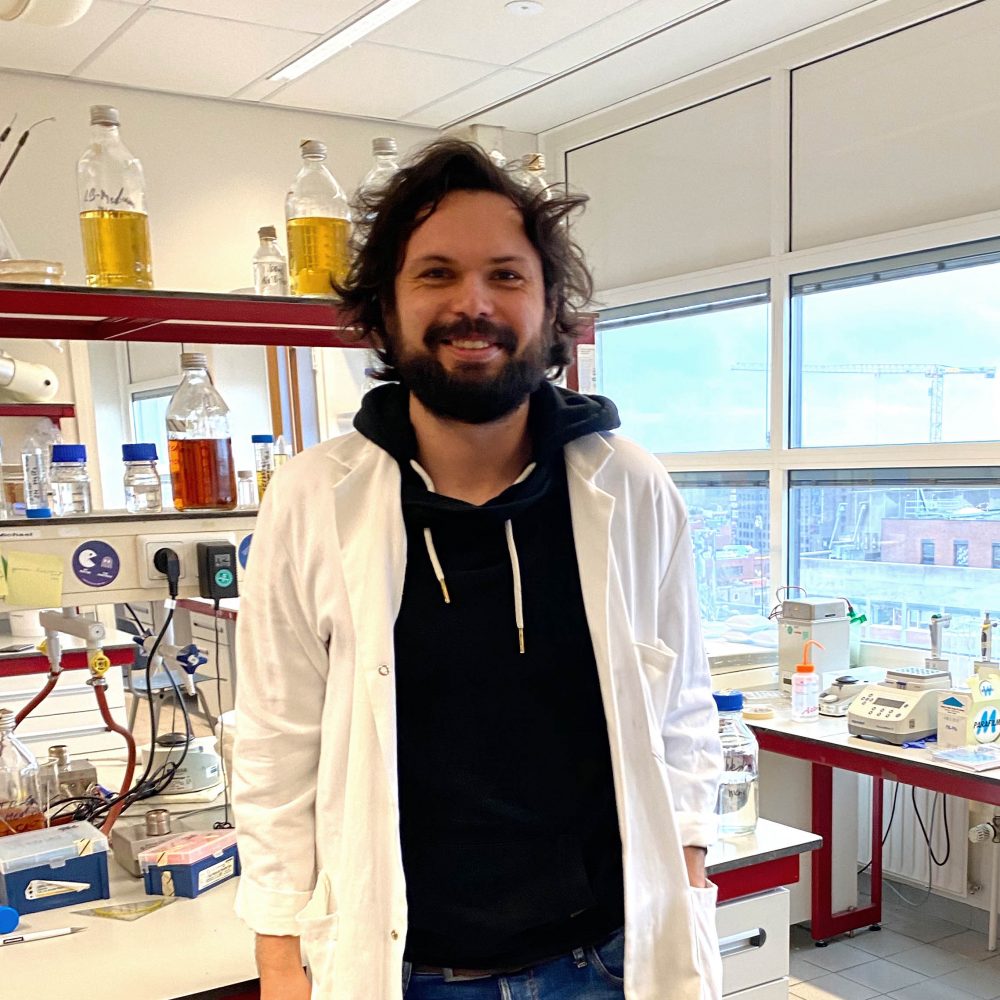 Michael was born and raised in the countryside of Salzburg, Austria. Motivated by his curiosity about the scientific fundamentals of life, he decided to study molecular biology (BSc) at the University of Graz. Excited about applying his gained biological knowledge for industrial purposes, he proceeded studying biotechnology (Dipl.-Ing.) at the Graz University of Technology. During the work on his master thesis at the Institute of Molecular Biotechnology in Graz, he gathered valuable insights in the research field of biocatalysis. With his engineer’s degree in hand, he decided to leave behind the mountains to seize the opportunity and do his PhD at the Groningen Research Institute of Pharmacy (GRIP) at the University of Groningen, Netherlands. In his project, he deals with the structural and functional analysis of uncharacterized putative Rieske non-heme iron-dependent oxygenases involved in the biosynthesis of indole alkaloids.
Besides his fascination for natural sciences, Michael is interested in sports, politics and music. In his free time, he enjoys hiking, snowboarding, backpacking, cooking, and meeting people. What he does not like is the non-Austrian idea of putting sauce onto a Wiener Schnitzel. 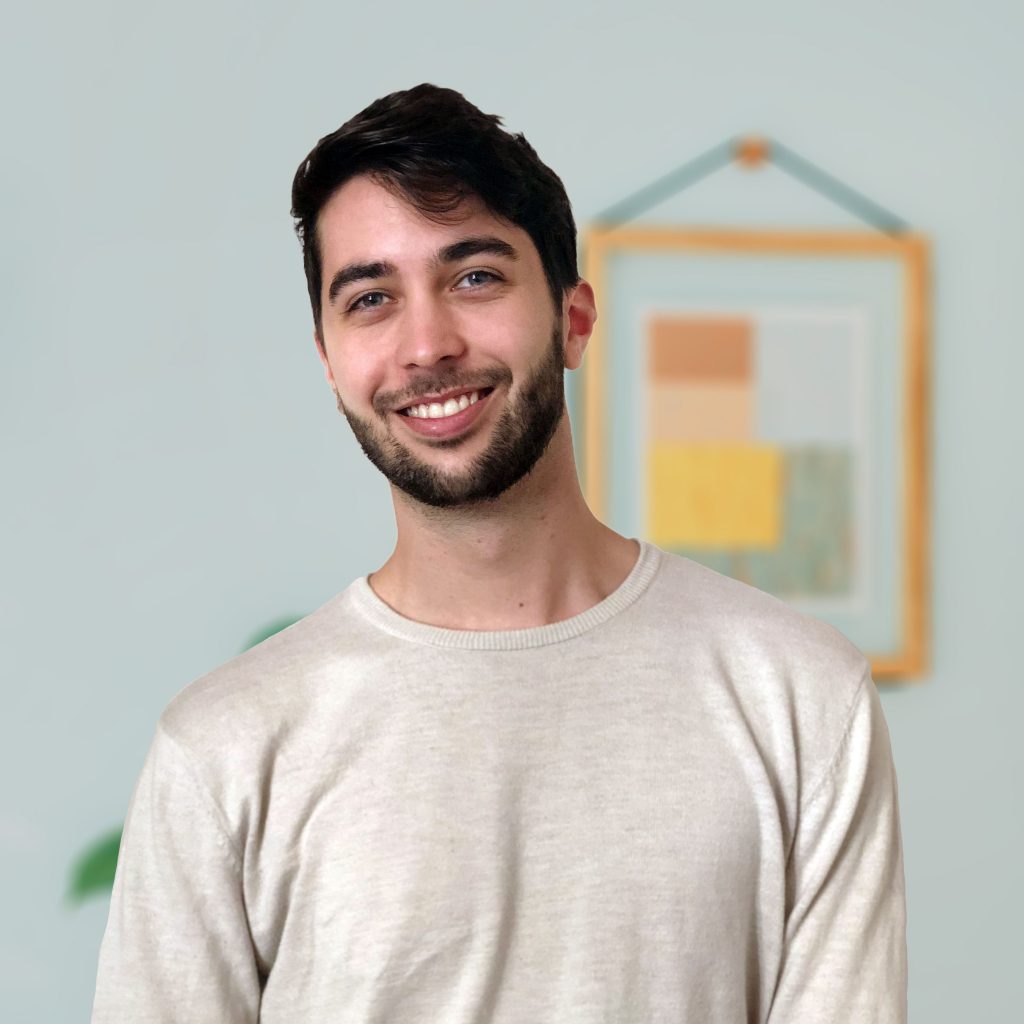 Matteo was born in Vicenza, in the north of Italy. He has always been passionate about using science to solve real life problems, and he got his BSc in Biotechnologies in the Università deli study di Padova focusing on molecular and environmental biotechnologies. During his studies he was fascinated by the broad possibilities of microbial metabolisms and decided to move to Milan (University die Milano-Bicocca) to obtain his MSc in Industrial Biotechnologies. During his MSc he worked one year in Prof. Paola Branduardi laboratory, focusing on increasing Saccharomyces cerevisiae robustness to acetic acid through a synthetic biology approach. He then continued as a research assistant in the same lab, establishing a CRISPR/Cas9 system for the editing of the industrially relevant yeast Zygosaccharomyces parabailii. After looking abroad for new stimuli and opportunities, in September 2021 he started as an early-stage researcher within the MSCA-ITN-EJD ConCO2rde under the guidance of Assist. Prof. Sandy Schmidt and Prof. Lars M. Blank (RWTH Aachen, Germany) at the Rijksuniversiteit Groningen, The Netherlands. He will work with the bacterium Cupriavidus nectar, building a genetic toolbox to easily obtain novel strains of interest. When he is not in the lab you can probably find him reading in the park, being overly enthusiastic about a new random hobby or hitting people who do not make the tiramisù the right way. If you are interested in his research (or in the recipe of the best tiramisù) feel free to e-mail or to send a message on LinkedIn. 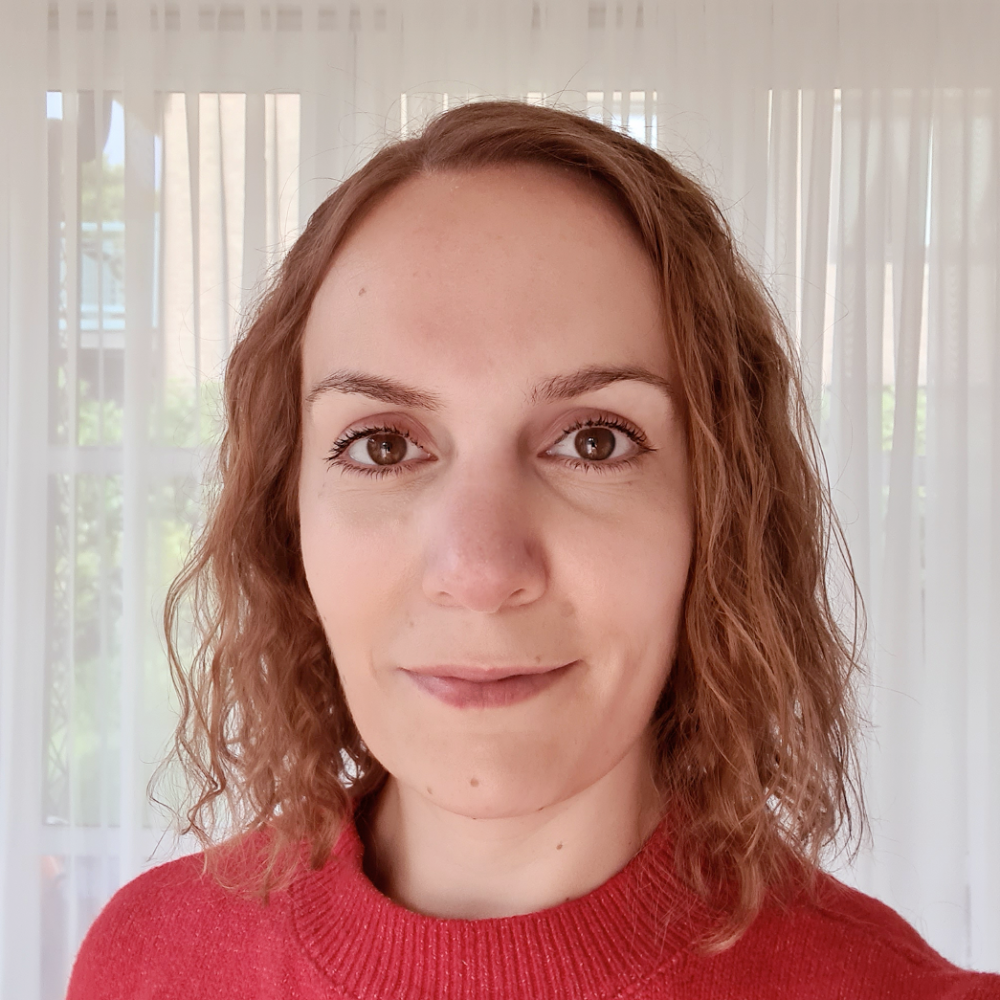 Franziska was born and raised near Hamburg, Germany. Eager to learn about both natural sciences and medical sciences, she decided to study pharmacy at the Free University of Berlin and passed the final state examination in 2021. The interdisciplinary program allowed her to gain experience in various scientific fields, among them microbiology, biochemistry, and inorganic and organic chemistry. In her view, using an interdisciplinary approach is often the ideal way to solve scientific problems. Excited about the aim of the MSCA-ITN-EJD ConCO2rde, she decided to make use of her knowledge and different view on the topic as an early-stage researcher under the guidance of Assist. Prof. Sandy Schmidt and Prof. Lars Lauterbach (RWTH Aachen, Germany) at the Rijksuniversiteit Groningen. In her research project, she will explore the potential of the autotrophic bacterium Cupriavidus nectar for the production of isotope-labelled metabolites. Franziska enjoys spending her free time outside riding her bike or hiking. She plays various instruments and is interested in politics, arts and crafts, and gardening. 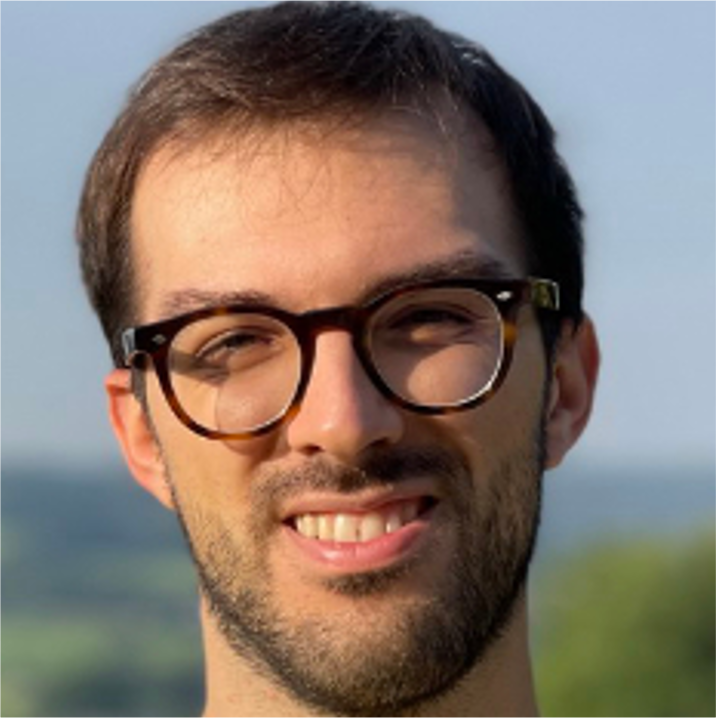 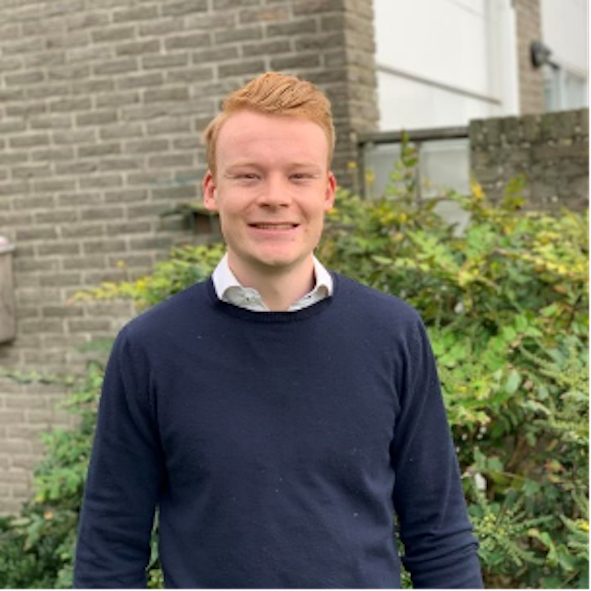 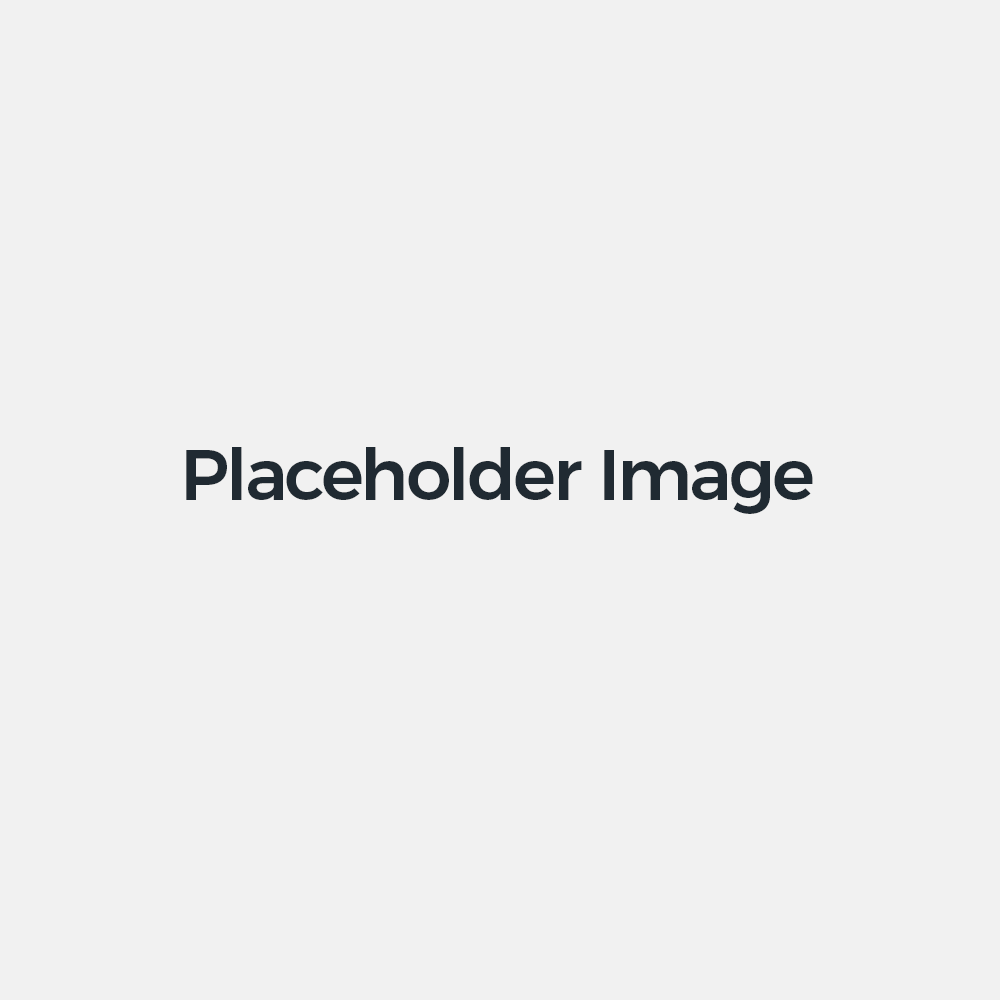 Co-supervised at Graz University of Technology: